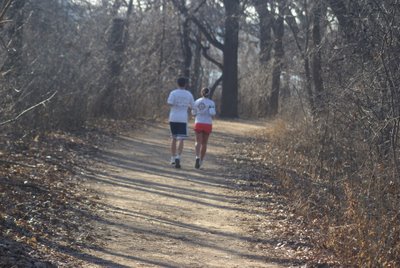 Last night, weather report on television news said, we would be seeing some snow on the ground. "Just a little bit," television weather man had said.

I expected to wake up to see some white on the ground. But, it was bright day, Sun on its full galore. No snow on sight. There has been no snow for most of December and so far in January. The temperature here for the most part has been above 40 degrees. Very very warm for this time of the year.

2007 winter is likely to be the warmest winter every recorded on history. Talk about global warming.

April 30, 2020
To ensure children continue to learn, federal, provincial, and local governments have to find locally adaptable solutions to support the learning opportunity for children.   According to UNESCO, globally about 1.6 billion children, which account for 91 percent of all learners, are currently affected by the Covid-19 pandemic. Nepal’s over 7 million school-going children and additional university students have also been severely affected by the closure of educational institutions. When the government started lockdown on March 24, Nepal was already on the tail end of the school year, thus the first three weeks of the closure didn’t have a significant impact on students’ learning activities. However, since the academic year in Nepal starts in mid-April, the continued shutdown of academic institutions are now likely to put most children out of educational activities for several weeks. While children from higher-income families might have the opportunity to engage in a plethora of digital
11 comments
Read more